Many core business practices commonplace today are rooted in techniques developed during the turn of the twentieth century and are hindering companies from staying competitive in a business environment characterized by extreme uncertainty. 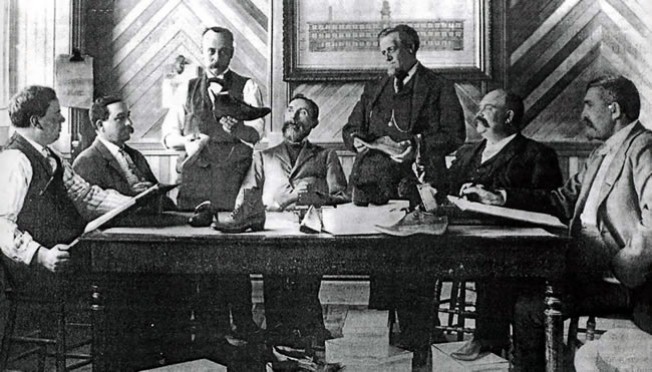 This is the first article in a 3-part series:
1. Is Your Company Operating from an Industrial-Era Playbook? (This article)
2. Why Performance-Based Compensation Doesn't Work
3. Traditional Project Management Needs and Upgrade

A natural result of human evolution is the desire for man to establish control over the world around him. Ever since the earliest days of civilization, long before science, man conducted rituals to foretell the future and performed ceremonies to control the environment. Fortunately for us, we learned a thing or two along the way, developed science, and switched from rain dances to irrigation systems.

In fact, we were so successful using science to control our world, it was only a matter of time before we applied scientific principles to business. In the early 1900s, management pioneers like Fredrick Taylor, Henri Fayol and Henry Gantt led the charge. Taylor, acknowledged as the father of scientific management, realized that factory workers became more productive when their compensation was tied to their output, and thus developed the concept of piece rates. Fayol, considered the father of modern business administration and project management, defined the five essential functions of project management:

Oh, those were good days for management. The items being produced were relatively simple (as Henry Ford famously said, “Any customer can have a car painted any color that he wants so long as it is black”). The processes required to build products were fairly straightforward. And even though the workforce was not well educated, they were easy enough to control with new management techniques in place. But most importantly of all, technology advanced at a leisurely pace, and things didn’t change too quickly.

Sadly, those simple times are over. Today businesses are faced with a much trickier landscape:

Despite these major and obvious differences, companies today are still employing many key practices created during the industrial era. These practices are based on long-held assumptions rooted in 1900s thinking: